Silver cigar and cigarette boxes remain the height of sophostication for the smoker and the Tobacconalia collector. Although intended for smoking these do make excellent decorative objects. The use of snuff has has declined since the late 19th century, however, decorative snuff boxes are widely collected and many are still used as pill boxes and for travel mints, sweeteners and even ring boxes to name but a few.

One unusual and often overlooked facet of antique bottle collecting is that of snuff containers. Almost always regarded as being dispensed solely from the ubiquitous ‘snuff boxes’ of silver, horn, pewter and the like, the Bohemians of the early 19th century in particular made some striking little glass bottles to complement their habit. There are some colourful – gaudy almost – examples, in dark amber, bright orange and lime green, with gilt metal stoppers which feature attached ‘tweezers’ to extract the snuff from within.

There are also exquisite examples from China, made from carved agate, rock crystal, porcelain and cut glass, some very fine Victorian English pieces made from cased lead crystal; Venetian examples which exhibit all the decorative talent that you would expect from the environs of the lagoon, equally ornate Bavarian pieces – and even some made in good old Bristol blue glass, complete with the obligatory gilt decoration. 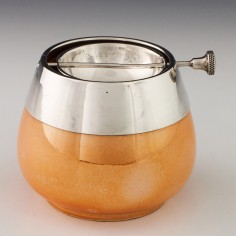 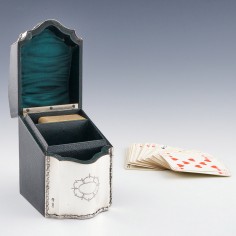 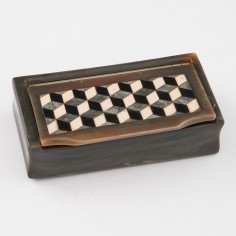 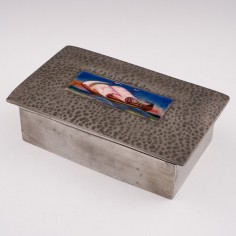 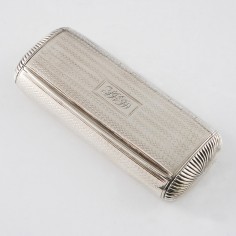 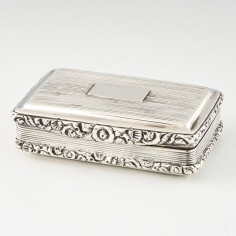