We have an extensive range of army toys and military models based on the more mechanised aspects of warfare. Toy tanks, toy army cars, trucks, and vehicles along with artillery pieces, cannons and period weaponry such as catapults, onagers and trebuchets.

We stock a diverse range of military toys, toy army vehicles and more durable diecast military vehicles to the 1:72 scale, though there are also 1:32 scale models to match their equivalent toy soldiers.

Dinky and Britains toy military vehicles were both leading producers together with with Corgi and Matchbox. Our armoured corps are very much made up of the ‘pre-made’ toy tank and toy army trucks, rather than the kit-form variety

In the 1970’s these tanks, trucks and armoured vehicles were very much a complement to the soldier figures that were available, but they were already very detailed and well made, and swiftly made the transition to being very collectable (and again, collectible !) in their own right. I’ve no doubt that some of the more intricately-made diecast military vehicles produced more recently are never likely to suffer the impact of a well-thrown marble, and probably still have their magazines full of original plastic projectiles. They would never be required to engage their weapons in anger, depositing said shells hopelessly under the sofa, to ultimately be lost to the all-conquering hoover, which was the undisputed king of the mechanised battlefield back in those halcyon days. 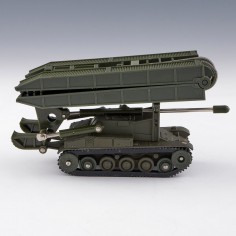 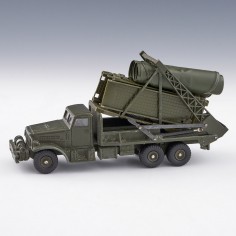 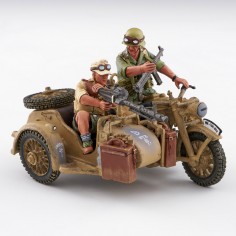 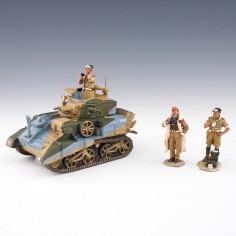 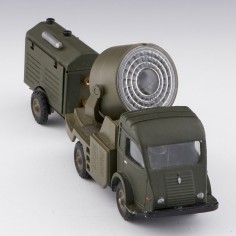 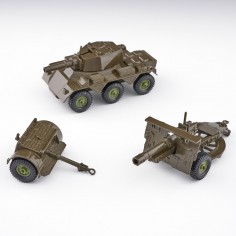 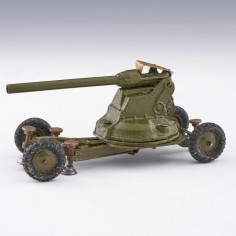