The history of European porcelain did not begin with Meissen, Chelsea and Worcester. The latter two factories were not even founded until 1743 and 1751, Britain was a late starter.

Meissen 1710 were certainly amongst the first producers of porcelain in Europe although the Medici factory in Florence had first produced soft paste in te late 16th century. Rouen porcelain in Normandy and St Cloud in Isle de France were also operational in the late 17th century.

It really was the French who spurred the onwards development of porcelain manufacture in the first half of the 18th century. Niderviller, Luneville and Chantilly were all operational before the great Vinennes ( 1740) and Doccia ( 1735) manufactories were founded. 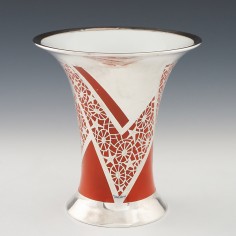 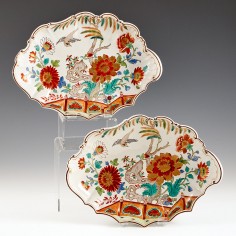 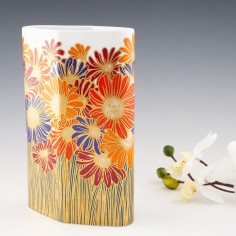 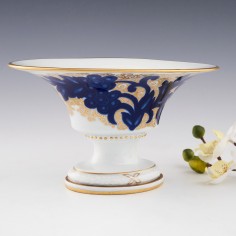 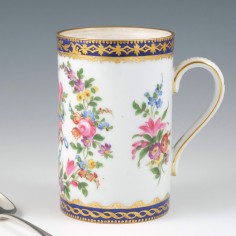 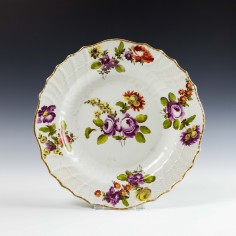 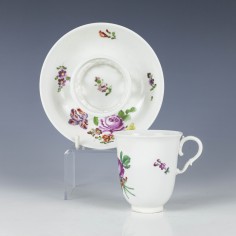 Manufactured by Imperial and Royal Porcelain Vienna in the 18th century 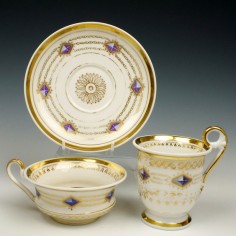