Ancient Roman And Other Hammered Coins

Ancient Roman and other numismatic antiquities. Some Roman coins may be considered British, they were used on a day to day basis within the whole of the Roman Empire and that included most of Britain from 43AD to 410AD. Ancient hammered coins, be they Roman, Turkish or Syrian remain fascinating pieces of history, amazing survivors and pose all sorts of questions. How did a second century BC Persian daric make its way to a field in Jersey ? 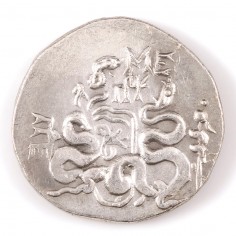 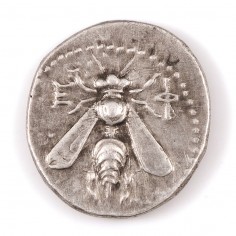 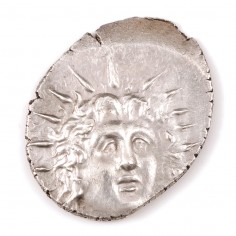 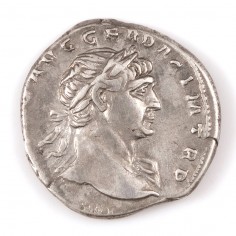 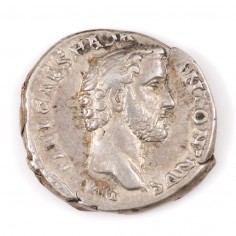 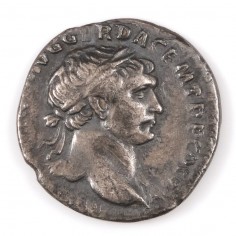 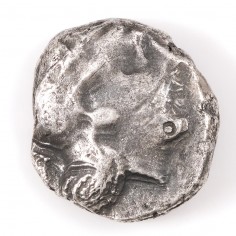 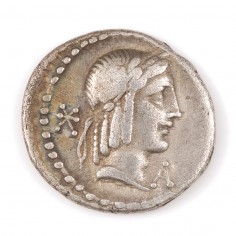 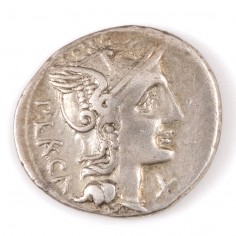 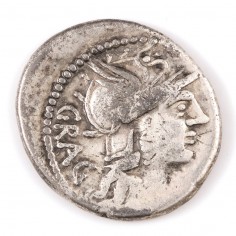 The quadriga on the reverse, was an unusual configuration for the horses instead of the more usual two in front and two behind, as it was particularly unstable. It was used in the Olympic games and other contests as it symbolised triumph and was the chari 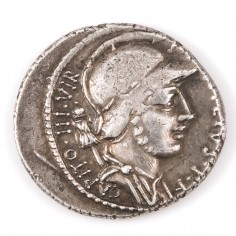 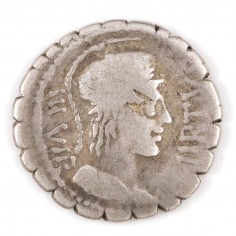 Mn. Aquillius is celebrating the successes of his ancestor in Sicily. Roman, Mn. Aquillus Denarius 65BC 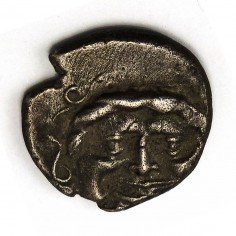 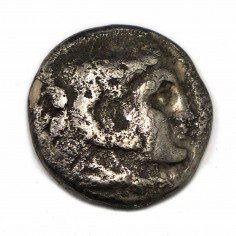 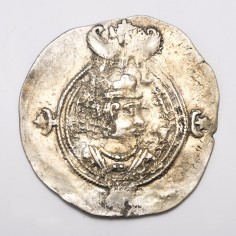