Ancient Roman And Other Hammered Coins 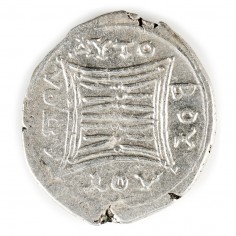 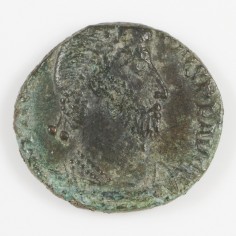 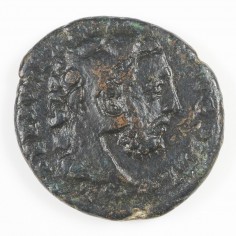 Commodus was the first emperor to be born 'in the purple,' that is during his father's reign. His father being the last 'good emperor,' Marcus Aurelius. 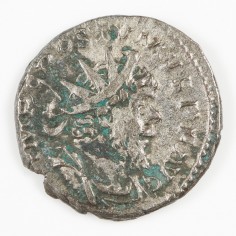 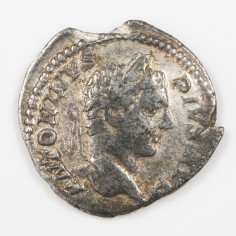 Caracalla reigned as emperor from AD 198 -217. At birth he was named Lucius Septimius Bassianus, being renamed Marcus Aurelius Antoninus at the age of seven. He became known as Caracalla due to the Gallic hooded tunic he constantly wore of the same name. 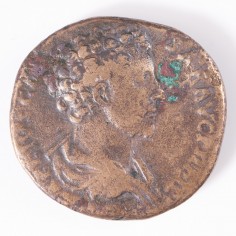 RARE Marcus Aurelias as Caesar Brass Sesterius, Minerva Reverse, Marcus Aurelius was the last of a series of emperors of Rome known as the 'Five Good Emperors'; bringing peace and stability, the 'Pax Romana.' He was born in AD 121 and died in 180. As a pe 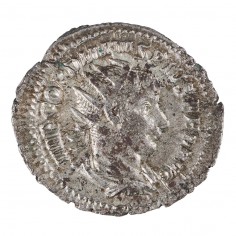 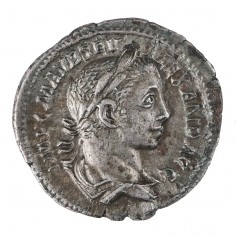 Emperor Severus Alexander Silver Denarius, Virtus AD 225. Severus Alexander was the last of the Severan dynasty. He was Elagabalus' heai and came to the throne at the young age of 14. He reigned over the Roman empire from AD 222- 235 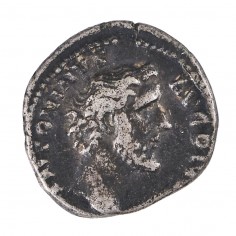 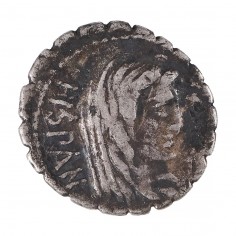 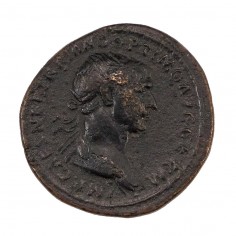 Trajan is considered to be one of the greatest Emperors, famous for his building works. He built the first shopping mall, Trajan's Market, it was a large complex allowing merchants to sell their wares from all over the nation from its stalls, offices and 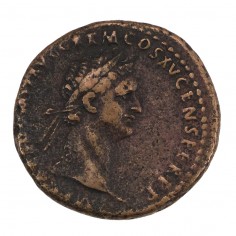 Moneta or Juno Moneta was the Roman goddess of protection of funds and has given her name to the modern words money and monetisation. In ancient Rome, the coinage was struck in the Temple of Juno and a legend tells of when Gallic warriors tried to attack