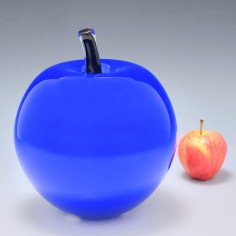 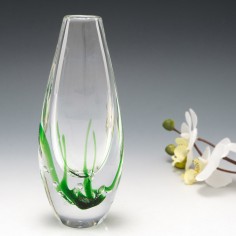 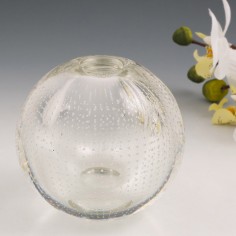 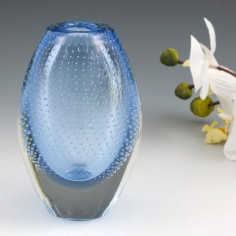 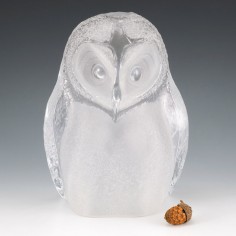 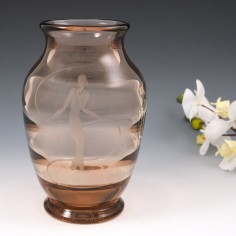 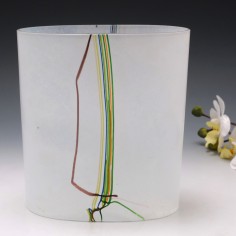 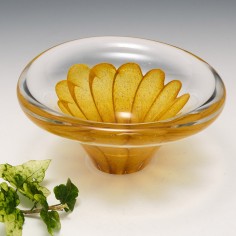 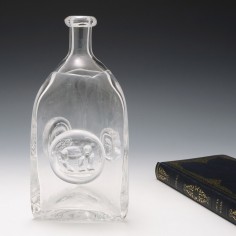 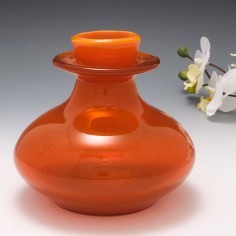 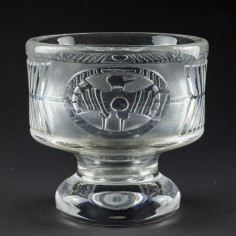 allien joined in 1963. He has signed this piece and left his "cauldron" mark. Afors was merged with Kosta Boda in 1976. We are unable to decipher the serial or pattern number. Although this is signed Afors the name continued to be used post merg 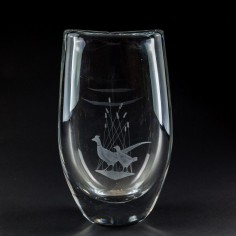