Decorative vases were amongst the finest expressions of Victorian glass artists skill. They were able to indulge their more extravagant fashions and foibles, producing pieces which perhaps more than any other type would be appreciated for form over function. As the 19th century wore on, so the defiance of convention became more of an artistic virtue than ever before, and there are some spectacularly uninhibited, freeform vases to be found.

There was, and probably always will be, a place for traditional cut-glass urns and tulip-shaped vases with their classical ogee profiles and symmetry, but once the Regency period had reached its close, there was an explosion of far more experimental vase shapes. The materials used also became far more diverse, with opaline vases, milk glass, uranium glass and satin glass all enjoying spells under the spotlight. It was the advent of the Art Nouveau ethos, though, which prompted the biggest outbreak of vase-making creativity.

The latter decades of the century saw aventurine and mica ‘stoneware’ vases, marbled glass, kaleidoscopic oil-spot vases and opalescent or iridescent finishes. Shapes became entirely free-form – flaring, crimped rims to approximate the appearance of fabrics, made with materials that looked and felt like the sheerest of silks contrasted with more substantial, quilted finishes. And then there were the sculpted vases, made in the form of flowers or shells, and coloured accordingly.

Where a more ‘restrained’ shape was called for, the decoration would come to the fore, most notably with the many cameo-glass vases which were produced. These easily recognisable pieces with their complicated imagery created in relief from contrasting coloured layers were to prove hugely popular during the fin de siècle and on in to the 20th century.

Perhaps even more ‘of an age’ were the cut-to-clear and flashed Bohemian and French vases, with a nod to the form and substance of earlier pieces but often in cranberry or ruby glass – less commonly in blue - which places them firmly in the late Victorian period.

As you can see from just this brief summary, there are an almost infinite variety of Victorian decorative vases to appreciate – you’re sure to be able to find something which really appeals and which, of course, will serve a purpose as well now as it would have done over 120 years ago when newly-made. 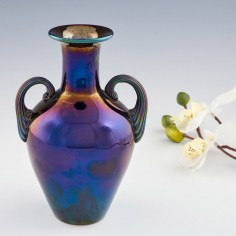 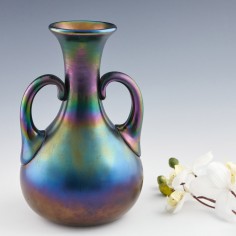 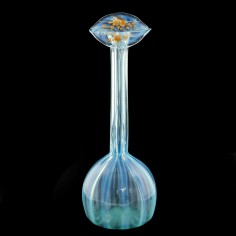 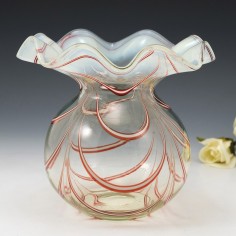 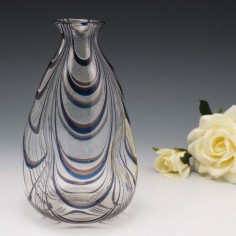 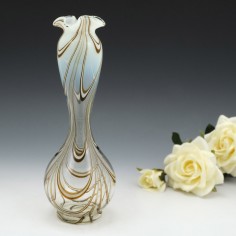 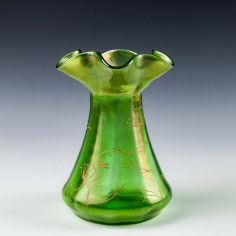 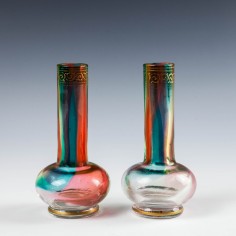