A collection including an antique silver tea set or two, the requisite silver serving tray, a teapot stand, a silver coffee pot, a complete coffee set sugar bowls and a chocolate pot for good measure.

Sterling silver tea sets are the most British of antiques. Tea in the 16th century was the preserve of the rich, however by the mid 19th century with tea being grown commercially in British India it became part of the staple diet, to be sweetened with sugar that was itself another basic commodity by the mid Victorian period. Drinking tea and the formal afternoon tea and high tea remained civilised as the the leaves permeated through all levels of society.

For those unable to afford the sterling silver tea service then the artisans of Sheffield manufactured silver plate sets to meet the demand.

Coffee and chocolate were both introduced to Britain before the commercial availability of tea. Coffeehouses were places for political discouse and business although some did have a reputation for criminality and vice. The price to all men of a cup of coffee was a penny and some of the penny universites gained a reputatiuon for republicanism. Charles II tried to have them closed. Some of our greatest institutions and businesses were founded in coffeeshops. Lloyds of London, the London stock exchange and even the auctioneer Christies.

The less well known Chocolatehouses were far more bawdy affairs on the whole and were not frequented by the gentry. Both coffee and chocolate fell out of favour during the late 18th and early 19th century swept away by the tidal wave of tea. It was not until the 1950s and the Bohemian coffee shops of Soho that tea lost some of its social cachet. The demise of the Lyons Cornerhouses to be replaced by homogenous Costanerobucks is imperfect retrogression.

A silver tea pot be that Georgian or art deco is the final touch of finesse with sandwiches and cake around 4pm. No sprinkles please we are British. 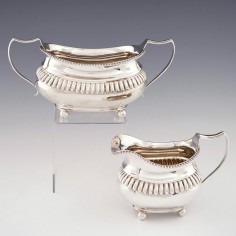 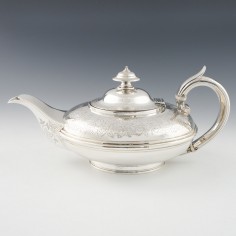 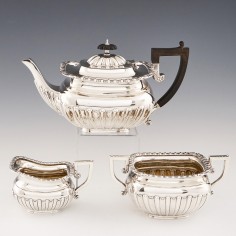 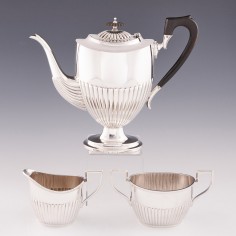 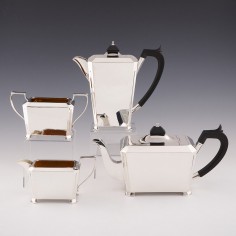 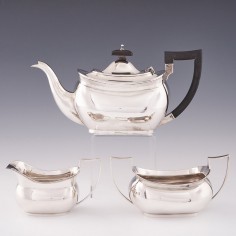 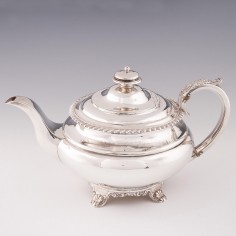 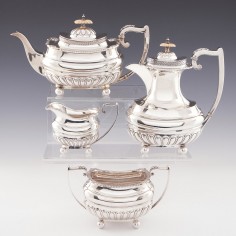 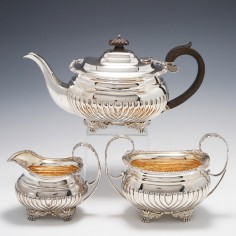 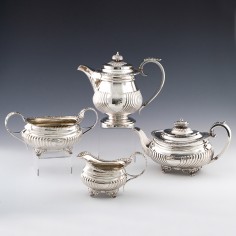 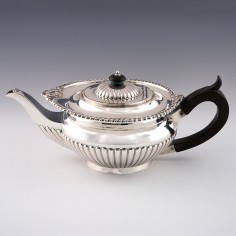 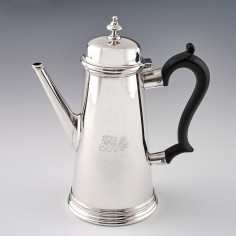 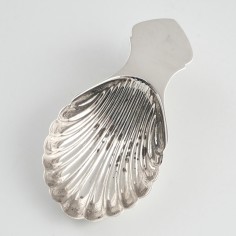 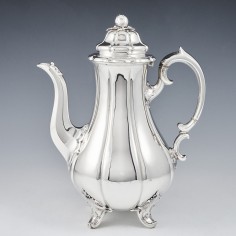 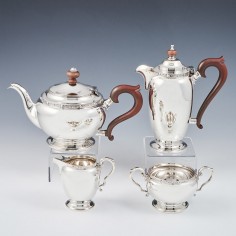 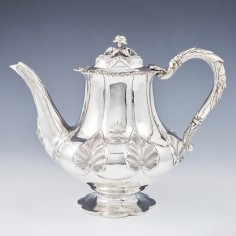 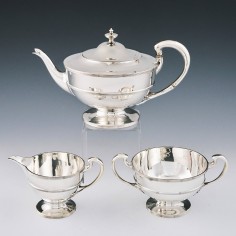 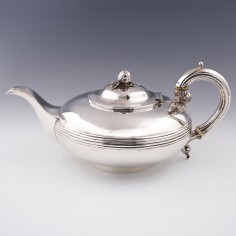 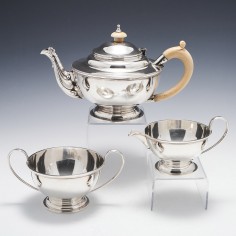 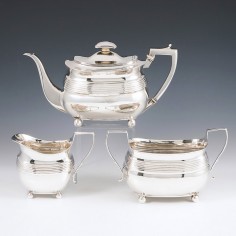 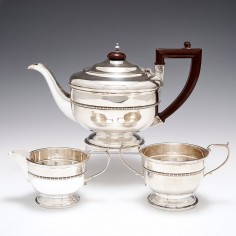 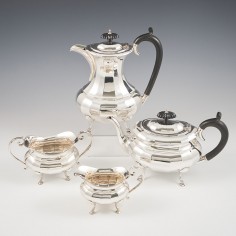 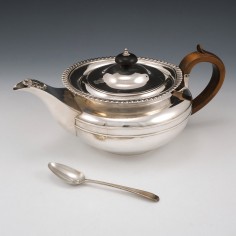 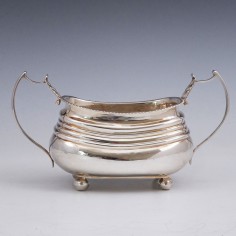 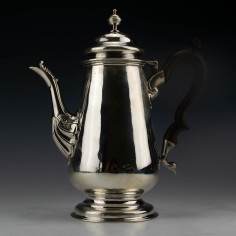